This recorder is the recorder we use the most by far due to its size, recording quality and capacity, and cost.

We use this recorder exclusively as our control recorder for each of our investigators.  A control recorder acts as an audio control for each investigator on an investigation.  Anomalous sounds are the most common thing captured during an investigation and the most common cause for those sounds are the investigators themselves.  In order to control for that, every investigator in PIM is required to be equipped with one of these recorders.  This recorder is the first piece of equipment started on an investigation and the last thing stopped to ensure a point of reference for anything captured.  The recorders are timestamped using an atomic watch to ensure accurate time reporting which makes it easier for cross checking anomalous recordings. 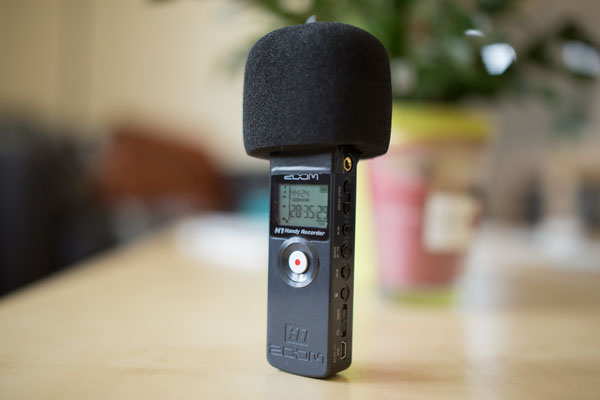