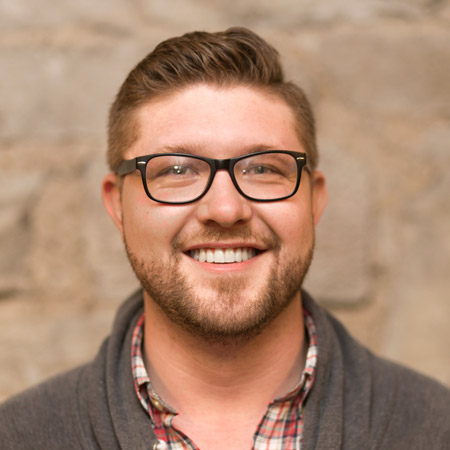 I have been curious about the paranormal since I was young,  having found a book of ghost stories hidden in a box in the basement of my grandmother’s house. I was fascinated (and, frankly, terrified) by the stories there-in, and I found myself quickly exhausting the limited supply of hokey television programs about ghosts and the paranormal, scanning my favorite channels hoping to find a new one each time. Things continued this way for years.

As a teenager, armed with my curiosity, a few books on ghosts under my belt, and what bravery I could muster I started finding places in the area that were supposedly haunted. I soon found my favorite “haunted” location just a couple miles from my house. It was a long road, separated from a dead-end street by a traffic barrier and railroad tracks. On either side were plain fields with a few trees, leading into a dense forested area that ultimately gave way to a bluff overlooking lake Michigan. I was home.

Legend had it that the road had been used for drag racing, and many deaths had supposedly occurred there. Purportedly, there was a house in the woods where a man had murdered his family, and everyone had a friend of a friend of a friend who, as a teenager, had gotten pregnant and hurled themselves from the bluff to an untimely end.

Naturally, none of these claims had the slightest shred of evidence to back them up, but that was completely irrelevant to me. I had found a spooky place to hang out, and my friends had found a place to do all of those things that teenagers do at night in the woods. It was a small town and the old road offered us some innocent bumps in the night.

I got older, and I grew skeptical of the paranormal. I mean, it couldn’t all be true, could it? I now bring a much more critical and science-minded eye than I had in my youth. I enjoy the whimsy of a myth or old legend, but I like even more when you can prove that legend wrong with science. Cue a PIM public investigation. Finally, a team that reflected my deep love of the paranormal and my want to prove it. I applied immediately, and the rest is history.

WHAT IS YOUR FAVORITE INVESTIGATION?

My favorite investigation to date is our recent visit to the Evergreen Academy in Racine, WI. This one held a special significance for me, as I lived nearby when I was young and always got the creeps when passing by. It was an incredibly rewarding investigation, considering there were a number of bumps in the night and even a very intense thunderstorm that swept through during the investigation.

WHAT IS YOUR DREAM INVESTIGATION?

Poveglia Island, a small island near Venice in Italy, which was used as a means of secluding people to contain the outbreak of bubonic plague. If that wasn’t bad enough, after that it was used as an insane asylum for a number of years. That is a lot of emotion and death on a single plot of land, and I think it would be a prime place to glimpse something supernatural. Of course after finishing up you would need to hang around Venice for a while…

If you want to learn about the history of legendary paranormal myths and spooky places, check out the Lore Podcast

PIM Investigated that old road at one point, well before I joined. Unsurprisingly, they didn’t find anything there.

Oh, yeah, and I made the website you’re on right now.