The Slaughterhouse On this same site in 1850, a large slaughterhouse and meat-packing facility was constructed to serve northwestern Kentucky and nearby Cincinnati, Ohio. In the lowest part of the building, a well was dug and used to hold the blood, guts and waste from the slaughtered animals. Some researchers have speculated that after the […] 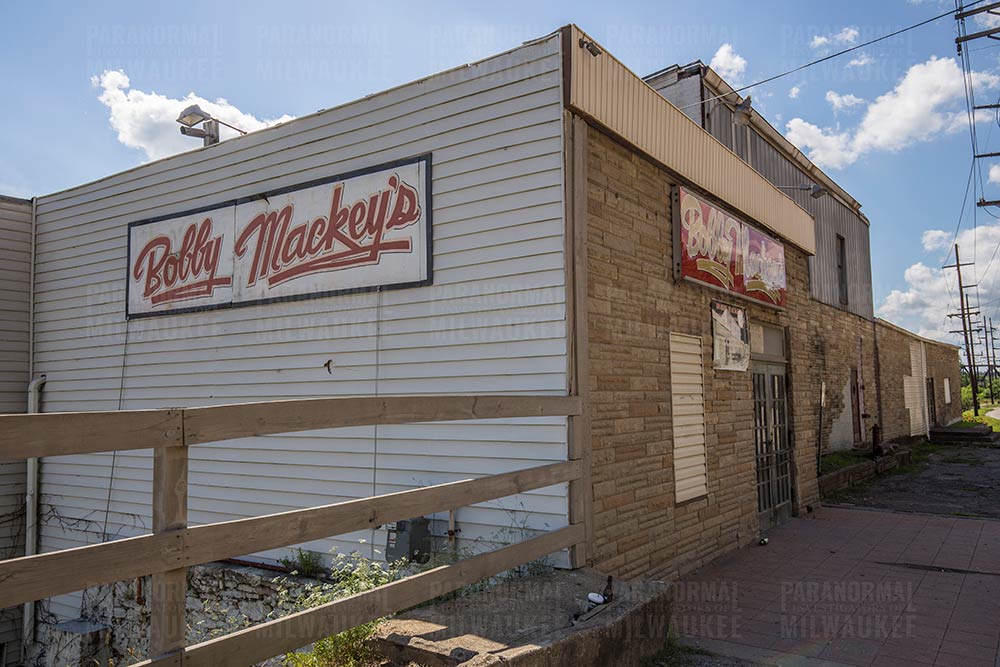 On this same site in 1850, a large slaughterhouse and meat-packing facility was constructed to serve northwestern Kentucky and nearby Cincinnati, Ohio. In the lowest part of the building, a well was dug and used to hold the blood, guts and waste from the slaughtered animals.

Some researchers have speculated that after the slaughterhouse closed in the 1890s, Satanic cult activity took place in the building around the well. Animals, and possibly humans, were being slaughtered here for ritualistic purposes during secret meetings.

The Murder of Pearl Bryan

In 1896, the murder of 22-year-old Pearl Bryan, a small-town girl from Greencastle, Indiana, made headlines in the region. Pearl’s headless corpse was discovered in a field less than two miles from the slaughterhouse.

Pearl was 5 months pregnant, and her boyfriend, Scott Jackson, a student at the Ohio College of Dental Surgery, urged her to come to Cincinnati where he could arrange an abortion. Jackson and his roommate, Alonzo Walling, attempted the abortion themselves, but something went horribly wrong. To cover their tracks, they put Pearl’s body in an empty field and surgically removed her head so her body couldn’t be identified. They would have gotten away with the cover up, if they hadn’t left Pearl’s shoes on her feet. While on the gallows waiting to die, Alonzo Walling vowed to haunt the area forever.

Pearl’s severed head was never discovered. Some have speculated that Jackson had ties to a Satanic cult, so the head may have been used in one of the dark rituals held in the Basement of the slaughterhouse. Some believe it was thrown down the old slaughterhouse well.

Prohibition and the Mobster Years

The slaughterhouse was demolished in the early part of the 20th century, and the lot sat empty until the 1920s when a new building was erected that served as a casino, nightclub and speakeasy during prohibition.

When prohibition ended in 1933, E.A. “Buck” Brady bought the building and named it the “Primrose.” After more than a decade of successful operation, his casino caught the attention of Cincinnati mobsters who tried to muscle their way into the operation. When Brady refused to sell, the violence escalated with fighting and threats to customers in the parking lot, until Buck drew a gun on a mobster named Albert “Red” Masterson, was charged with attempted murder, and left the casino business in 1946.

The building reopened as a nightclub called the “Latin Quarter” in the 1950s. Johanna (whose was said to wear rose-scented perfume), a dance hall girl and the daughter of the nightclub’s owner, fell in love with a singer, Robert Randall, who performed there. She got pregnant and intended to run off with the young singer, but her father forbade the romance and used his criminal connections to have the singer killed. When Johanna discovered what had happened, she poisoned her father, then took her own life in the basement of the building. She was 5 months pregnant. (Note: Bobby Mackey’s full name is Robert Randall Mackey.)

In 1978, after a series of fatal shootings at the rough-and-tumble nightclub, the local authorities were forced to close the establishment.

Later that same year (1978), a young country singer named Bobby Mackey purchased the building and turned it into the music hall and tavern that still stands today. Paranormal phenomena have been present since day one. Though Bobby himself is skeptical, he’ll admit that he doesn’t doubt the word of family members, employees, police officers, and patrons who have experienced strange activity. Both the clergy and psychics have tried to help, but a dark force still seems to linger.