Once the captive residence of John Dillinger, the Old Lake County Jail and Sheriff’s House is rumored to be the host to many frightening supernatural occurrences. During the 2018 PIM Expedition, the team was finally able to made the trip to Indiana to investigate the paranormal claims.

In 1908, with the county’s growing population, the jail was expanded to 50’ by 120’. The jail was again added to in 1928. This last add-on provided the combined residence and jail the following facilities: the family’s living area, Warden’s residence, department offices, 150 total cells for inmates, kitchen and food pantry, barber shop, garage and maximum security accommodations. 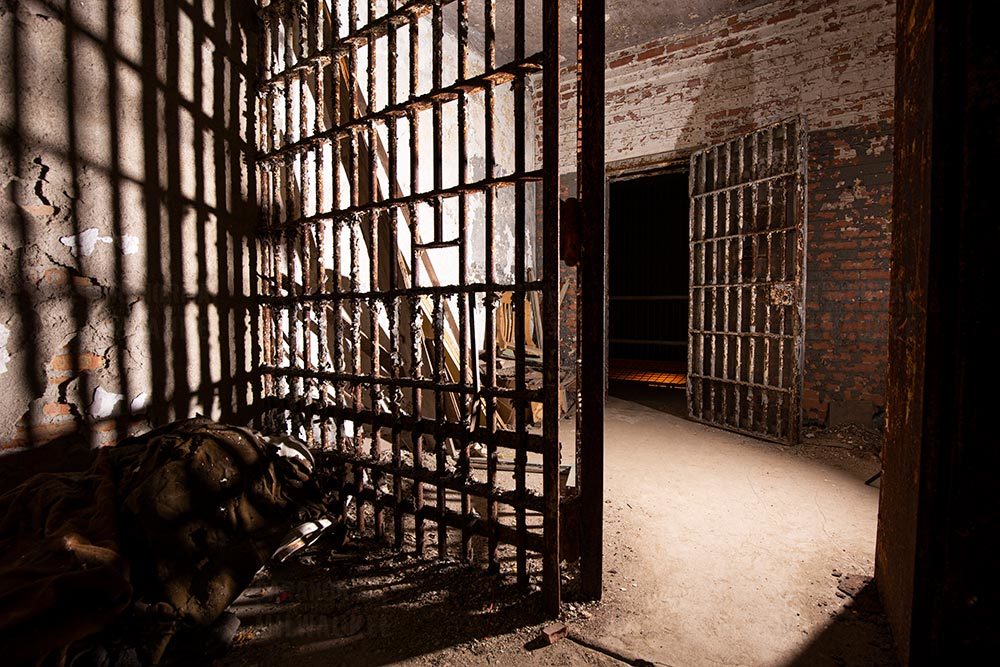 By state law, the Lake County’s sheriffs and their family were required to live in the house. In 1958, the residential requirement was revoked and the house became offices for the Sheriff’s department for the remaining of the jail’s occupancy up until 1974.

The jail was believed to be escape proof until March 3rd 1934 when inmate John Dillinger escaped using, what legend has it, a wooden gun he carved from a wooden washboard. Other stories recall he escaped using a real gun. With the assistance of another inmate and two hostages, Dillinger managed to escape from the jail. They managed to lock up fourteen guards including the Warden and escaped to Illinois in the Sheriff’s car. Later the same year, on July 23rd, John was shot and killed by an FBI agent in Chicago. 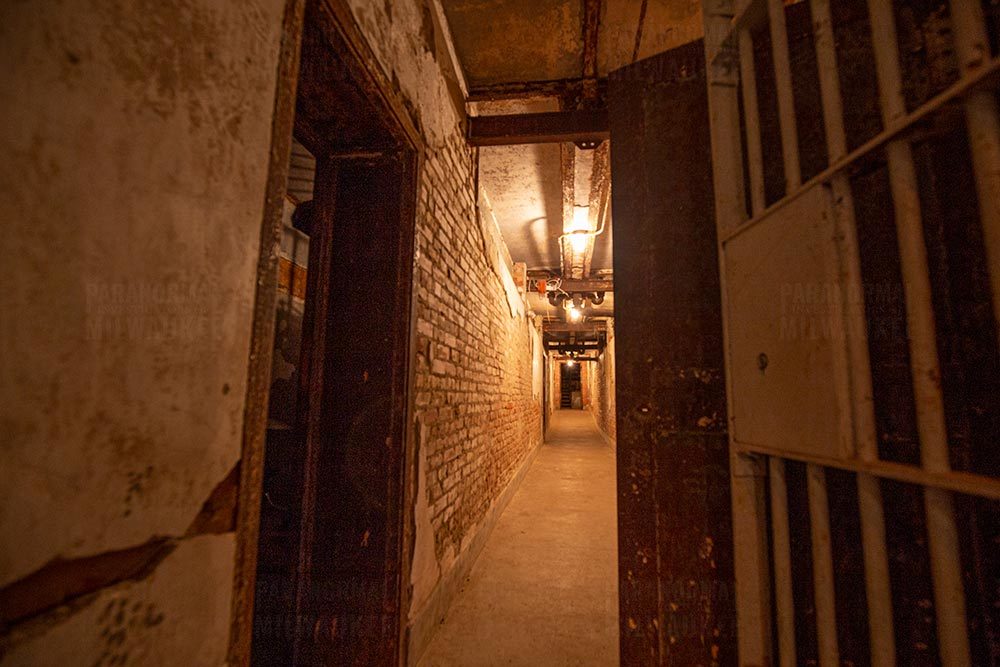 Another notable inmate of the jail was James “Fur” Sammons. He was an alleged notorious hitman for Al Capone and known as a psychopath among gang circles in the 30’s. He was last arrested in 1933 while driving intoxicated in Cedar Lake, Indiana and was transferred to the Lake County Jail on November 6th 1933 where he remained until convicted on November 31st, 1933.

Currently, the house and jail are maintained by the Old Sheriff’s House Foundation and was added to the National Register of Historic Places on January 4th 1989.